The advantages of Business Intelligence 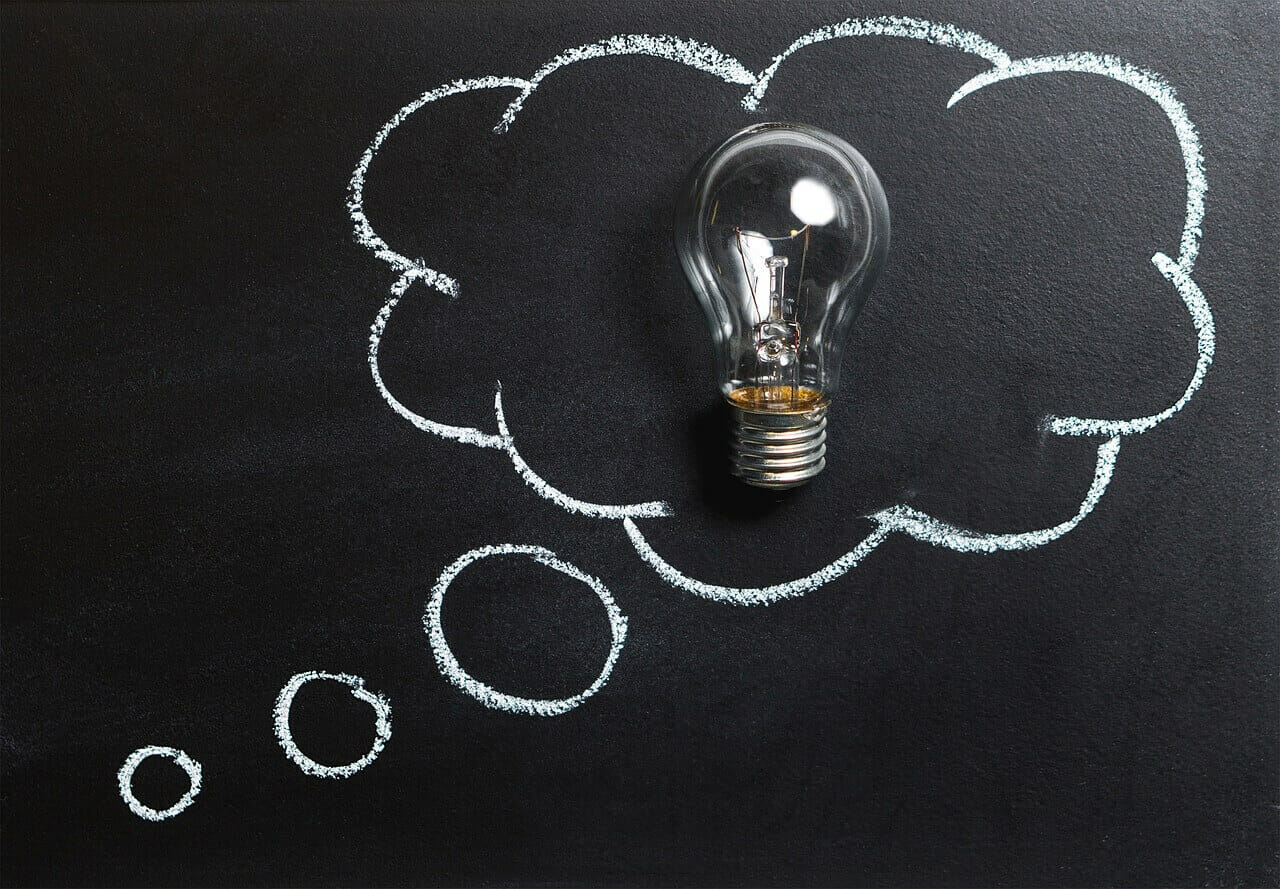 10 June 2018 By Alessandro Rezzani No comments yet

The main advantage of Business Intelligence resides in an improvement of business performance. The following table shows the benefits that come from a BI system, connecting them to their final goal:

Slightly changing the analysis perspective makes it possible to highlight what makes a Business Intelligence system necessary and what complications might arise in the event the system fails.
Let’s examine the problem according to three important points of view:

The company data is stored in several databases implemented with different technologies such as SQL Server, Oracle, Mainframe, MySQL, Access. All this makes the polling operation rather complex as it requires not only access credentials for each system but also the knowledge of the specific technology and planningof each database. Also, in some cases the data is fragmented and spread over hundreds of spreadsheets making it a hard task for those who must analyze and write reports on it.

The existence of a variety of databases creates a further problem linked to possible data redundancy (e.g. each application has its own database and its own list with personal data of customers/suppliers/products/… Such registries might contain the same customers/suppliers/products but with small differences, inaccuracies, or omissions).
Another thing to add is that databases, which are the support of management software typical of business operations, are designed to promote integration and changes of existing data, but not query, data aggregation, and search operations.

Knowledge of data and its documentation

It happens very often that the knowledge of the data is fragmented and divided among various people whose interaction with one another is poor.
The situation described above can cause problems of data interpretation and can lead to the creation of inconsistent reports, the use of which can lead to non-optimal decisions. The problem could be solved through the documentation of the databases, which in the most cases is absent, insufficient, or outdated.
Data knowledge and documentation are key aspects of Business Intelligence:

The starting point for the construction of a report is represented by the process of data retrieval and from data knowledge. In the absence of a Business Intelligence system we must carry out the analysis on databases with the following peculiarities:

These aspects make the reports building complicated, costly in terms of time, and sometimes impossible.
The most expensive operations are the identification of the data to be used as well as its cleaning and standardization, action that need to be repeated not only whenever necessary to implement a new report but also when changes are made to the source databases.
Because of the problems described above, it is easy to sense discontent in the company among those who, having to make decisions, find it difficult to obtain the necessary data to support them.

The implementation of Business Intelligence in a company leads to increased business performance and generate economic benefits in terms both of reduction or elimination of certain costs and of increase in revenues. Some of the economic benefits, easily measurable, are:

Clear view of the cost centres.
Reduction of operating costs

Improving service levels.
Improving sales thanks to the ability to provide accurate and timely information.

Reduction in marketing efforts.
Reduction of costs due to correction of errors, problem-solving, and customer dissatisfaction.

Better overview of the entire process, from order to collection.
Acceleration of cash flow

More time available to devote to customers and growth initiatives.

Faster access to information and therefore a reduction of the time dedicated to the analysis.
Better quality of data, which reduces the possibility of error and the time spent cleaning.
Fewer Excel experts to manipulate data.
Fewer database (Access, Excel, …) and fewer reports to maintain.

Productivity of IT systems

Possibility to offer reporting as an additional service to customers.
Reallocation of staff on strategic projects.

Possibility to offer reporting as an additional service to customers.
Reallocation of staff on strategic projects.

Apart from the benefits described above, there are other ones that are difficult to measure called “intangible benefits” and that still contribute to the improvement of business performance. Here are some intangible benefits of Business Intelligence: 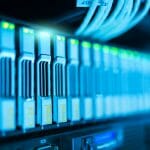 The best data infrastructure for your company: Data Warehouse vs. Data Lake 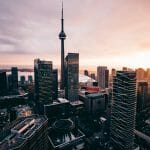 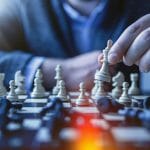 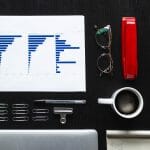 3 Steps for a successful Data Strategy 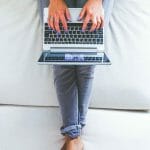 Smart working before and after the health crisis of Covid-19